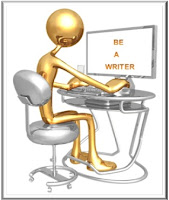 What is Your Story’s Theme?


Theme is the take-away value your story provides; it can be a moral, a teaching, insight (in regard to your perspective) into the world or human nature. Along with the plot, it is what motivates your main character, subtly, to struggle to get from point A to point B.

Interestingly, at times, we’re not aware of what our theme actually is, or whether it will have more than one suggested take-away. This can be problematic. I reviewed a wonderfully illustrated children’s picture book, not too long ago. The main character was cute and it was well written, but the authors didn’t realize there was an alternative message that young children could take-away from the story, one that might have children feeling they have to conform in one way or another to be accepted.

In the Children’s Writer June 2010 Newsletter, an article by Chris Eboch explained, “Try to envision the different messages someone could get from your story. [. . .] Having readers miss your intended theme can be a problem, if they are seeing messages that go against your beliefs.”
Eboch suggested that authors let children read the story and see what message they take-away from it. This is a great idea; what better way to determine if children can find alternative messages in your story. Another useful tool is to be part of a critique group; the members’ perspective can prove to be invaluable.

Another good point Eboch related was not to overly structure your story around a theme, “It’s [theme] a fragile concept, and we need to allow it to come out of the subconscious mind, which is where the best writing takes place.”  The article goes on to explain that if we try to force a particular theme, it will create forced characters, and a forced plot.

Sometimes this is hard to accomplish, especially when you are adapting an old tale or myth into your own creation. The moral or teaching is already in place. This happened to me with my story, Walking Through Walls; it is loosely based on an ancient Chinese tale. I did change it drastically by using children instead of adults, and creating a full story with additional characters and plot around a sketchy outline of the tale, but it was the outline that motivated me to write the story. While the moral, or take-away value, is somewhat different than the original tale, there is a vague resemblance.

Working from a tale, and having an established theme in the back of my mind, didn’t seem to be a hindrance for me; I focused much more one the main character’s journey to fulfill his goal, and his enlightenment and growth in the process. The theme, I think, gently nudged the protagonist along and gave me the security of knowing the general vicinity of where he’d end up.

The Elevator and One Sentence Pitch
Writing an Ebook – What’s Stopping You?
10 Things Writers Should Know About Coffee 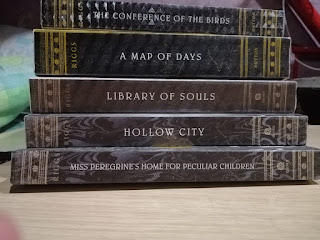