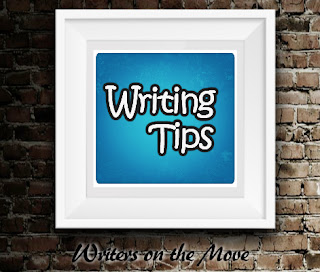 When naming your characters it’s tempting to give your friends, family, or coworkers a chance for their 15 minutes of fame. Before indulging in the name game consider the the following implications that names reveal about characters.

2. Short names with hard sounds such as Max, Kurt, Nick, and Zena are often used for the bad guys (or gals).

6. The spelling of a name can imply age or character traits: Smith vs Smyth, Elizabeth vs Lizabeth, Rose Ann vs Rosanne, Lisa vs Liza vs Lissa, Carl vs Karl

10. Use only one common name (Jim Jones) and only one exotic name (Theodora Ginasia-Peacock) per story.

11. Use unique names for each character, not: Jack, Jim, Jon, or John in the same story, nor Mary, Marie, Maria, Marla, Maureen.

12. Last names follow the same rule, do not have: Jamison, Johnson, Jenson, Jepson in the same story.

13. Use caution with names that have special significance such as, grandfather/father/son, Sr./Jr., The III, use of family names as a first name (Fulbright, Hathaway), unisex names (Taylor, Parker, Madison), flowers (Azalea, Buttercup, Lily), gems(Ruby, Pearl),  and nature (Summer, River, Plum)

Helpful resources for character names are The World of Baby Names, Character Naming Sourcebook, and the US Census of Common Names.

Readers make associations with names based on their unique experiences, however, stereotyping is alive and well. Who do you picture when you hear the name Bertha? 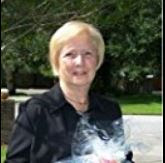 Valerie Allen writes fiction, nonfiction, short stories and children's books. (https://Amazon.com/author/valerieallen) She assists writers with marketing via Authors For Authors  in warm and sunny Florida. Meet the Authors Book Fair in the Fall and the Writers' Conference: Write, Publish, Sell! in the Spring. Vendor tables and presentations encourage networking and marketing to increase book sales. Book Display options are available for authors throughout the USA. Valerie loves to hear from readers and writers! Contact her at: VAllenWriter@gmail.com and http://AuthorsForAuthors.com

The Lazy Way to Be a Great Writer

Avoid These Common Mistakes in Creating Characters for Your Story

Valerie, great list of tips for helping authors create their characters' names. I've been working a lot with #5. Clients want their books to include a number of ethnicities. I usually do an online search for names. I do the same when I'm writing fantasy and need to come up with unusual names.

By Carolyn Wilhelm Are you in a writing group or collecting stories for possible inclusion in an anthology? I have assembled collections fro... 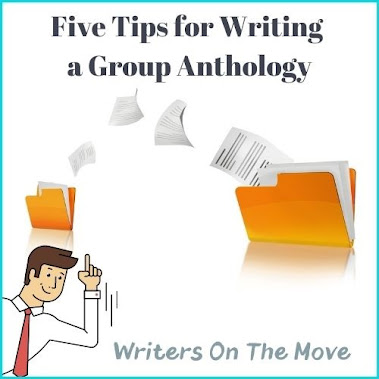