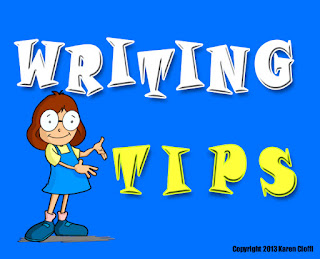 Although I mainly illustrate, I find it easy to write for young children. I was an Early Childhood Elementary Teacher for many years and know what young children tend to respond to. There needs to be rhythm and repetition and it should be kept short and bold. Like a staff meeting!

It doesn’t necessarily have to be simple, but if it’s not, it should have some redeeming qualities such as sheer silliness. For example...Dr Seuss! Kids love things that are a little TABOO! Gross things like snot and poo work really well!

Having said that, we need to be aware that most of the time, we are not only writing for kids. It needs to clear customs first! Editors are seldom children, but more like security guards placed strategically to protect children from writers and illustrators that may lead them down the wrong path. Lucky for writer/illustrators like yours truly, ‘snot’ and ‘poo’ just scrape in these days as we all know there is so much worse out there for them to be protected from.

Choosing words carefully is very important. I believe the sound of the word is more important than the meaning. If the words sound inviting the child will seek out its meaning and use the word themselves repetitively in the process of gaining more knowledge.

Tips to Remember When Writing:

Here is a piece I wrote a couple of years ago. I put myself into the mood of a kid about 8-10 years old and wrote this as a synopsis for a story along the same lines.

Mutants in the Fridge

There’s mutants in the fridge and I don’t know what to do
Slimy bits of watermelon and all this yucky goo
Something green and furry, something all gone black
Some chips all dried and shriveled and what looks like a Big Mac!
No one likes to clean the fridge they’d rather let it be
They’re scared to take the lids off things
They’re scared of what they’ll see
The meat’s gone green and slimy and it’s really on the nose
The cheese has grown an overcoat and all the spuds have toes!
The veggies are quite clever; they take care of themselves
They turn themselves to liquid and move to other shelves
And if they’re left there long enough, they head toward the door
Then when you open up the fridge, they ooze onto the floor
Each day they’re growing bigger and changing shape and color
Some are getting brighter and some are getting duller
One day they might turn into, huge gigantic toads
And just keep getting bigger until the fridge explodes!
Whoa!
Then what a job will that be, to clean up that big mess
We’ll have to think of something
We’ll have to move I guess
Just thinking of this makes me tried
And makes me hungry too
But there mutants in the fridge and I don’t know what to do.

Ronda Eden’s been a teacher, storyteller, writer, touring art curator, gallery owner, horse trainer and artist A.O.T. (Among Other Things). Ronda’s hobbies include the joy of  hiking, climbing, wind surfing, belly dancing, jogging, traveling, swimming, daydreaming, listening to music and of course, horse riding. Ronda loves it right where she is, doing exactly what she is doing. Ronda manages to be an artist A.O.T (Among Other Things) in between feeding, riding and shoveling poop, but her horses come first.

Steve Cormey has entertained the people of Grand County and Colorado for over thirty years. An award winning songwriter, he has written, produced and released six very successful CDs while playing an always full schedule of live performances. His background in Folk ,bluegrass, rock and traditional music is evident whether live or on CD. Colorado Blue, Somewhere with a Beach, Never Summer..forever home, Walking Stick and the all solo-acoustic Pure & Simple CDs offer a potpourri of musical styles, and his Old Fashioned Christmas is a Yule Tide favorite. Steve’s live performances show off a talented mix of danceable music, humor and fun!

The Writing Elements Mix – Is There a Right Balance?

3 Things You Can Do Right Now to Be More Creative

Spring Cleaning at One SCBWI Chapter 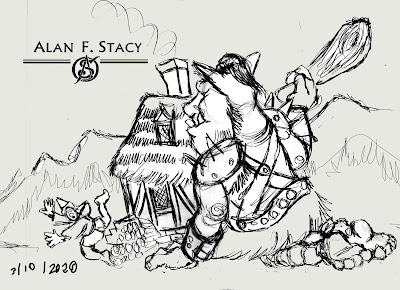