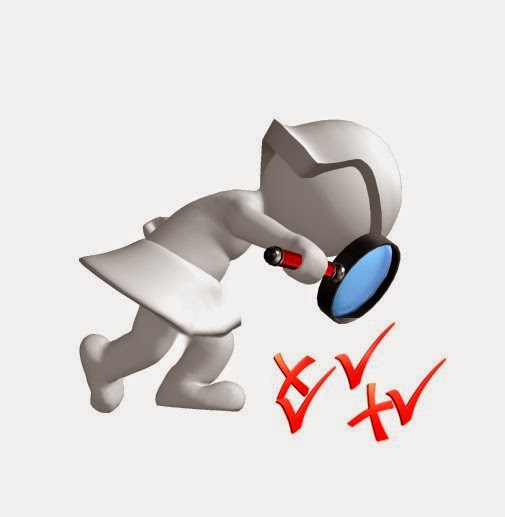 Two months ago we looked at what taglines are, and what they're meant to achieve. I also encouraged you to try your hand at creating your own. Last month we looked at some author taglines that work well. This month, I want to round off this theme by looking at a few taglines that don't work, and why.

AT&T had a catchy tagline: Reach Out and Touch Someone. As an inspirational writer who has a lot of contact with people going through cancer treatment, I often encourage people to touch their friends and family if it is appropriate. By touch, I mean to reach out and hold a hand, or give a hug, to show them some love and care. So that seemed a good tagline.

That's before I looked up AT&T and discovered they are a mobile network company. Hmm. Where I understand what they're trying to say (I think) the idea of someone reaching out and touching me from my cell phone kind of gives me the creeps! This doesn't say what it's meant to say.

Electrolux marketed vacuum cleaners in the United Kingdom with the tagline, Nothing sucks like an Electrolux. That is a great recommendation for a vacuum cleaner or course, but it sure sucks as a promotion. Incidentally, although this was regarded by many as a huge blunder, the company claims this was a deliberate effort to gain attention. It worked! So, is this a good tagline or a bad one?

Kentucky Fried Chicken's finger-lickin' good is a well-known tagline, but they need to be careful if they translate it into Chinese. It then becomes "We'll Eat Your Fingers Off!" So it works well for its American market, but if it's used globally, and of course KFC is pretty world-wide now, it could cause some concern.

A well-known author uses the term HEA in her tagline. I read a comment by her on a blog recently where she says, "People would have to know what HEA stands for of course, but I’d assume most romance writers do."

Well, as a matter of fact I didn't. But then, I'm not a romance writer. So I Googled the term. I found it could mean:
Ahh wait! She assumes most romance writers know what HEA stands for, so I'm guessing it's Happily Ever After. It's not her fault I didn't know that's what she meant, but then surely she wants her tagline to reach out and appeal to more than just romance writers? Maybe not.

Then we have
I could give many more examples but they're all there on the World Wide Web. You only need to Google "Bad taglines." The Internet has dozens of them.

It's not my intention to belittle the people who came up with these taglines. They're all pretty clever when you know what they mean. But what have we learned from these examples?
Hmm. Suddenly my tagline, The Write to Inspire doesn't seem so clever. It is of course a play on words: The Right to Inspire. Back to the drawing board!

How about you? Do you have any more advice? Points we should beware of when we come up with that startling, all-important, tagline that's going to shoot us up the charts of fame?

SHIRLEY CORDER lives on the coast in South Africa with her husband, Rob. Her book, Strength Renewed: Meditations for your Journey through Breast Cancer contains 90 meditations based on her sojourn in the cancer valley.


The first two parts of this theme can be read here:

Part I What is Your Tagline?
Part II Some Taglines that Work