Submitting to Fiction Magazines with Themes--Spring 2015

Looking for writing inspiration or a new writing challenge?  Check out these upcoming themes from short story magazines.  Find one that strikes your fancy, write your best story, and send it in.

"Laura liked to think she was honest with herself; it was everyone else she lied to."--Due May 1, 2015
"The old neighborhood was nearly unrecognizable."--Due August 1, 2015
The First Line Literary Magazine.  (Print and PDF, 300-5000 wds, Pays $25-50, stories must start with the given line)
Submission Guidelines.

Themed magazines can also be a good way to find homes for your trunk stories, but be sure that the theme is a close fit, or you'll disrespect the magazine.  As always, pay close attention to the writers' guidelines.

And keep on creating! 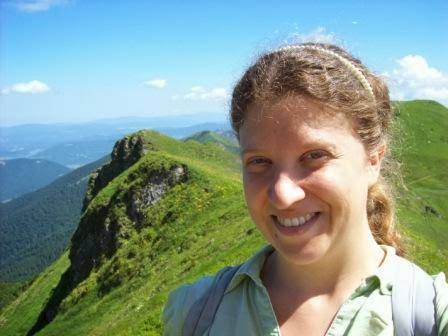 Melinda Brasher's first fiction sale was in THEMA, one of the magazines above.  She has other stories published in various magazines, including On the Premises.  She also loves to travel and is currently writing a budget traveler's guide to cruising Alaska. Visit her online at http://www.melindabrasher.com/
By Melinda Brasher - March 03, 2015 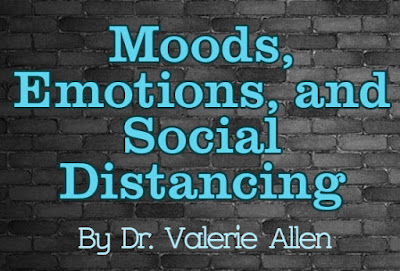