You don't come right out and say it, but it's the most important part of your story: the theme. Lee Wyndham, in Writing for Children and Teenagers, defines theme as "your melody, the motive, the dominant idea you develop through your story. This is what your story is about." Jessica Flory in her article, "Theme" defines theme as the overall message of your writing.

Why is Theme Important?
Your theme is what gives your story meaning. Your entire story revolves around your theme. It is the message your reader will carry away and remember long after the events of your story are forgotten. Theme is the glue that binds your story together. However, theme is never stated. The meaning is hidden yet at its best, theme is subtly crafted into every event in your character's experience.

How is Theme Incorporated into a Story?
Begin with deciding what is important to you. Honesty. Making friends. Thinking of others. Being sincere. Having courage. Being goal oriented. Decide what you want to say. That becomes your message. Craft your story around one theme for young children, multiple themes for older "kids" (that means you) and run with it.

The Skull of Truth by Bruce Coville
Charlie Eggleston has a problem.You wouldn't want to come right out and call him a liar. But he did have a habit of stretching the truth to fit his purposes. We first find this out on page two during a visit to Tucker's Swamp. He's held a frog, loved the smell of the swamp, loved everything about it; well, maybe not the mosquitoes. So he told a little white fib about Mark Evans's dad and how he planned to drain the swamp. Charlie told the fib to protect the swamp from development. A little later (p. 21) after Charlie forgot Gramma Ethel would be visiting for dinner (he'd already missed dinner and had to eat cold stew), Charlie very proudly told his uncle that he'd like to learn to tell stories. Gramma Ethel scolded, "You don't do anything but tell stories." Two pages earlier Charlie even wondered if his little sister, Mimi, who was in kindergarten, was fibbing when she said Andy Simmons ate a bug today. "He still hadn't figured out how to tell when Mimi was fibbing." Four chapters have the word "truth" in them. Charlie even meets Truth at the end and follows Truth "home;" and at the end, the reader finds out if Charlie was really a liar or not. Perhaps not so subtle, but by the time you are finished with the book Coville's message is loud and clear: it's always better to tell the truth. (Note: the word truth even appears in the title. More about that later. Please also note how much (and how far-fetched, I might add) Coville played around with (or in educational jargon, explored), truth, which can't help but start the reader's wheels turning about the meaning of his story.)

"Tall Boots"
In the case of my short story, " Tall Boots," which appeared in the September 2009 issue of Stories for Children magazine for ages 7-9, my theme was: the importance of having a goal. I wanted to show that goals can get you places.

On the day of the 4-H horse show, Ashley aimed to win in her category, but she hated her old rubber riding boots. They were ankle high, bright red and downright embarrassing. Ashley wanted real riding boots. When it came time for the show, Ashley's trainer lined up her horse, Lacy, with the wrong group at the wrong start time. This class would be showing their skills at jumping; Ashley hadn't yet reached that part of her training. She shouted, "This isn't my class! There's been a mistake!" but her voice blew away in the wind. Lacy knew what to do. Up, up, over the poles Lacy soared in a perfect arc. At the end, Ashley won the highest honor any 4-H rider can earn. And when she rode toward the gate, her mother was holding up a fine pair of black leather riding boots. Ahsley knew what she had known all along--that Lacy was the best, and that she had grown out of baby boots for good.

Revise to Strengthen your Story's Theme
It would be difficult to make your theme come out clearly in early drafts. That's where a revision that focuses on your story's theme comes in. Make a list of events that take place in your story and adjust the action and dialogue to fit your theme. In the case of one of my WIPs, my list contained twelve events that needed strengthening. The events were in place but the focus needed to be cleared up through my character's actions and conversations with other characters.


Tips to Keep in Mind
Remember: Revise to strengthen your theme and your story will send the thought-provoking message you intended.

Sources: Illustration by Michelle Henninger for "Tall Boots," used with permission. Included in Michelle's credits are Bradford Street Buddies series by Jerdine Nolen coming out in the fall, and Hair Today, Gone Tomorrow, by Nancy K. Wallace. Treat yourself to a look at Michelle's website, it's terrific; http://www.michellehenninger.com/books.html; and notes from classes and conferences;  http://writeforlifejessicaflory.blogspot.com/; check out Jane McBride Choate's many books at http://www.amazon.com/Jane-McBride-Choate/e/B001JS19WU/ref=sr_tc_2_0?qid=1429825077&sr=1-2-ent. 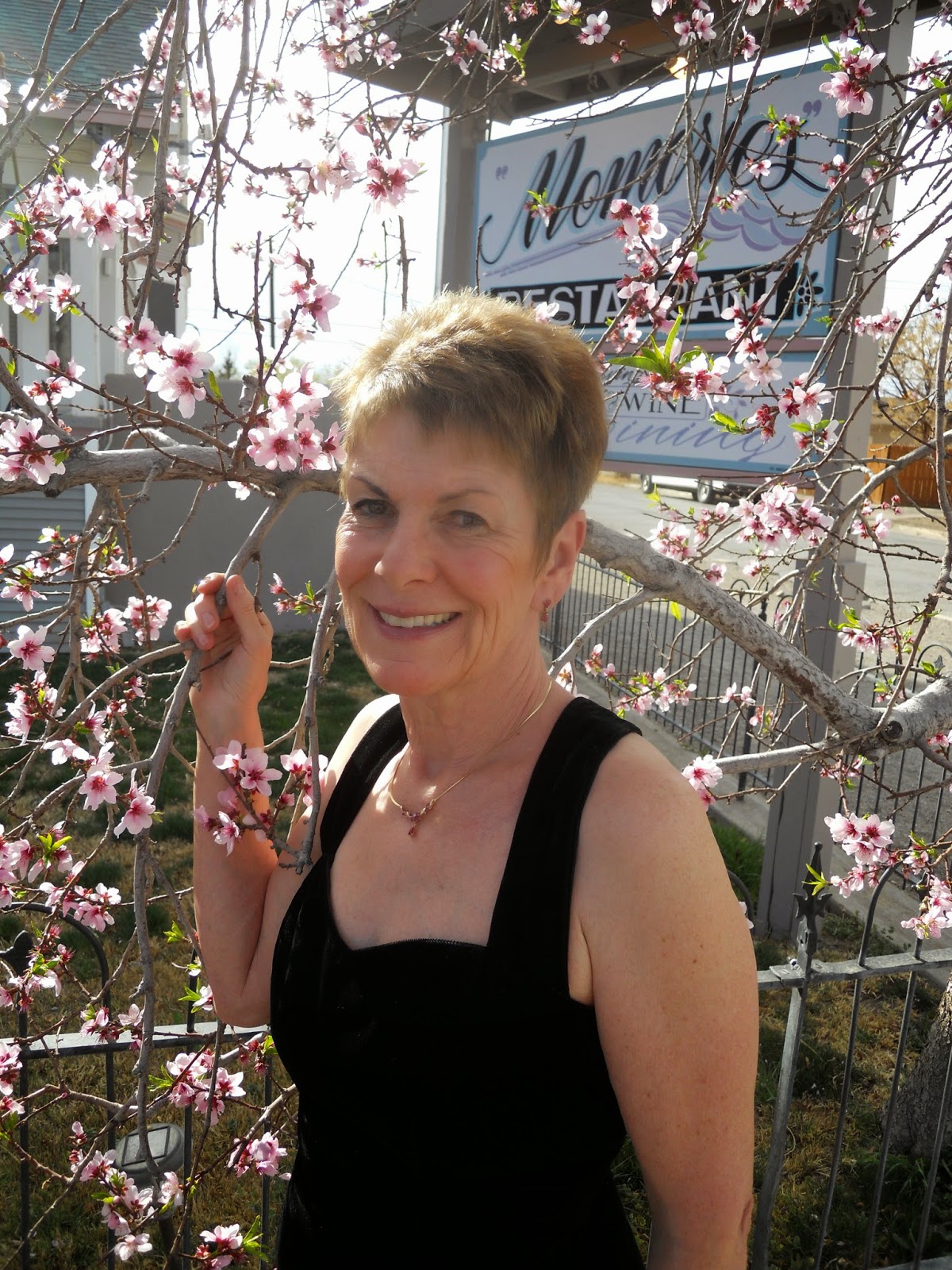 Linda Wilson, a former elementary teacher and ICL graduate recently completed Joyce Sweeney's online fiction and picture book courses. Linda has published over 40 articles for children and adults, six short stories for children and is currently working on several works for children. Follow her on Facebook.