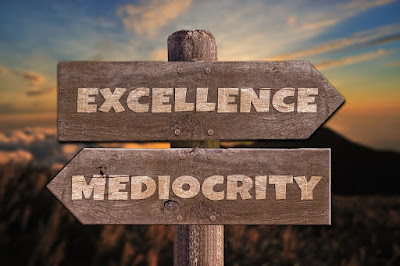 I was watching a video of Tony Robbins on youtube the other day and he said something that really stuck with me.

He said, "If you are unhappy with anything in your life, simply raise your standards in that area."

So what did he mean by that?

Well, according to Robbins, we all have standards that we have set for ourselves in all areas of our life.

These standards are the way we see ourselves and the way we think we are supposed to live.

We probably set these standards for ourselves long ago based on something we were told or taught.

But, the thing is, many times these standards no longer apply to the life we want to be living now.

For example, long ago someone might have told you that you were overweight and it was a genetic thing.

You were just destined to be overweight and there wasn't much you could do about it.

You either accepted that and used it to create low health and fitness standards for yourself or you failed to believe it and raised your standards in this area.

If you raised your health and fitness standards, you started eating right and exercising regularly and eventually you were no longer overweight.

But it wasn't impossible once you raised your standards.

We Set Writing Standards for Ourselves, Too

If you're a writer, you've set standards for this aspect of your life, too.

But have you set your writing standards too low?

If so, you probably aren't getting published regularly and you aren't making much money from your writing.

Examine the way you have set and accepted low standards for yourself as a writer.

Next, decide to raise your standards as a writer. 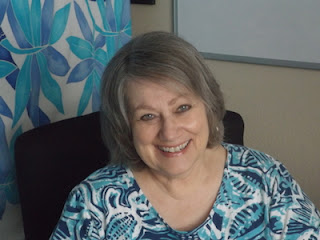 Build a career writing about what you know and love. Suzanne Lieurance, the Working Writer's Coach, can show you how.

Thank you for this inspiring message Suzanne. I've raised one of my writing standards recently and doing so increased my confidence. best, deborah

Great motivation, Suzanne. Even if it's a little bit at a time, raising our writing standards will help us master the writing craft (or at least get a lot better :)).

Raising standards for oneself is the best advice any of us can heed. The standards have to be raised to realistically attainable heights to be effective otherwise we will get discouraged. But if we can set one goal and then attain it in order to set another then that is progress.

Arlee Bird
Tossing It Out

Good for you. Isn't it great when your confidence increases? Happy writing!

Yes, raising them a little at a time is a great idea. You can't become the next J.K. Rowling overnight!