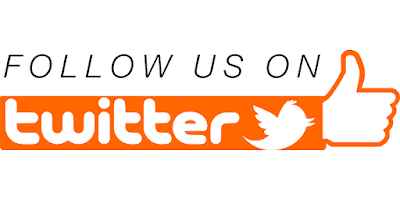 Almost once a week, one of my writer friends will email a comment about my large twitter following (currently over 172,000). As one said,”I believe I'm pretty active on twitter and I only have about 9,000 followers. How did you get to such a large number without buying them?”

Yes you can buy the followers and in a short amount of time your amount of followers will radically jump from a low number to over 100,000. There are several problems with using this strategy. First it will cost you money but more importantly you will gain some credibility but mostly you will gain fake followers. These plastic followers will never engage you, take advantage of your content or care about your content. It will not help you get where you want to go in terms of real followers.

I've been on Twitter since June 2008 and consistently giving good content on twitter. If you watch my twitter feed you will see that it is not all my content but comes from others in the writing community and in my target market of publishing and writing. From my consistent involvement in twitter, I have had many great results in my writing life. Some people email me for help and I refer them to my blog or my Ebook products or my online courses. Other people I will encourage and actually acquire their books at Morgan James. Yes, it can begin on Twitter.

From my years in publishing, I find many people want to have a large audience or following. Yet these same people never ask this question: are you willing to do the work to get this audience? I may not be the best writer in the room (still have a lot to learn all the time).  But I am a persistent and consistent writer. These two qualities are ones that you can acquire and build into our life as well.

A basic principle of Twitter is following other people. Some of those people you follow, will follow you back. I use a tool called Refollow.com (which costs $20 a month). In less than ten minutes, I can follow the followers of people in the publishing community (my target market). Every day I follow 800 new people. A certain percentage of these people will follow me back (increasing my followers). If they don't follow me after several days, then I unfollow them using the tool, Manage Flitter.

Another key to grow your twitter following is to constantly give good content. I use the free tool Hootsuite to schedule my tweets throughout each day. If you watch my twitter feed, you will see that I'm posting almost every hour throughout the day. Also I try to include an image with each tweet. If you use an image, it has higher visibility and interest (more people read it).

The reality is my large following didn't happen overnight. My numbers have been growing gradually—but steadily upward. In fact, I'm gaining about 100 new followers a day. I spend less than 30 minutes a day on Twitter—yet I consistently spend this time (day after day). I do it on the weekend and I do it during the week. I do it when I travel and I do it when I'm at home. If I have any “secret” it is that I've made my own system and use it every day. You can follow the same path if you want to develop this type of following for your own writing.

Tweetable:
How Can You Grow a Large Following on Twitter? Learn the Insider Secrets here. (ClickToTweet)

W. Terry Whalin is the author of more than 60 books including Book Proposals That $ell and has written for more than 50 magazines.  Follow this link to his speaking schedule. He is an acquisitions editor at Morgan James Publishing.

Terry, I agree that Twitter can be a powerful tool for writers, but I'm not crazy about the purchased names. I'm focused on writer (which is really a pretty broad field including marketers who help writers, poets, etc.) for @FrugalBookPromo. Howevver, for authors who have books that appeal to more general audiences like yours, it makes sense to go for numbers. We never know who might be interested in reading even when their bio doesn't seem like much of a match for us.
By the way, I never say no to a follower request. I have only needed to block a couple for. . .ahem...misbehavior over the years.
Best,
Carolyn
http://howtodoitfrugally.com

Twitter is my primary social media marketing tool. I've been there since 2008 also. I used to post every hour, but it became too much, so now post every 3 hours and retweet relevant posts of other during the day.

There's a definite correlation between being active on Twitter and engagement, but I guess that goes for all the networks.

I don't follow everyone who asks. They have to be in the writing or marketing arena.

I keep meaning to be more consistent on Twitter so your post is most timely. I do always have a tiny flurry of interest after each tweet but I'm so inconsistent that there's no end gain.

I agree that social media is a powerful tool in building your brand. Twitter is probably the best platform for authors to market their books with the large crowd of Twitter users. I find Hootsuite very useful in scheduling not just for Twitter but also for other social media accounts.

Even before COVID-19 kept us "safer at home," virtual events were an important part of your business' networking strat... 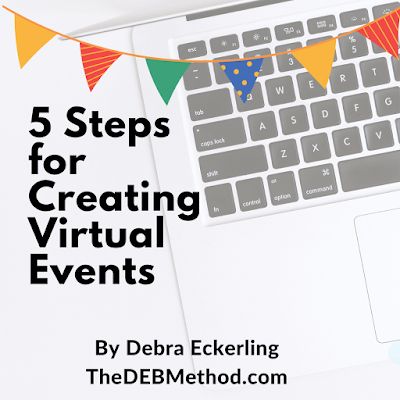