The Mysterious Case of the Missing (or Gratuitous) Question Mark 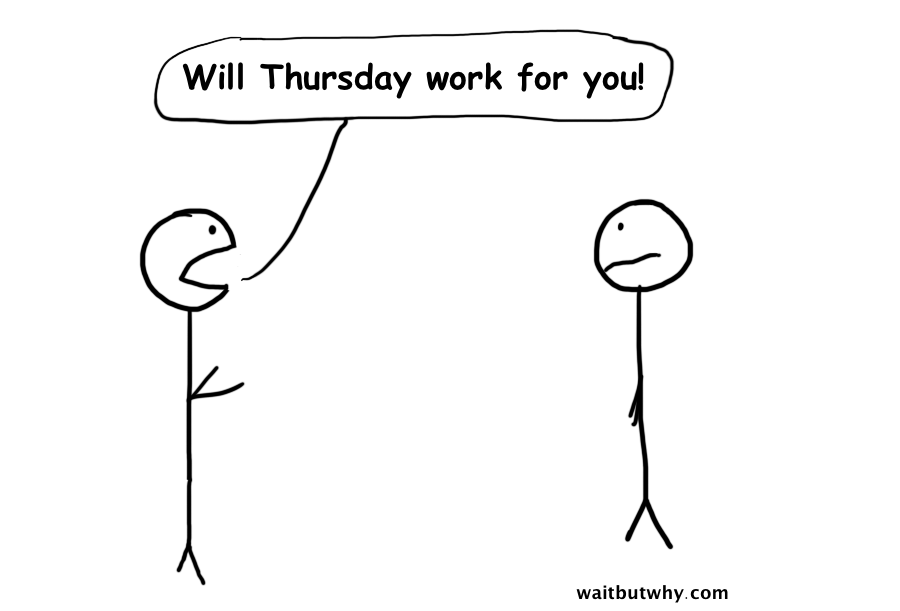 Missing Question Marks
Everyone knows that you should put a question mark after a question.  Sometimes, however, it simply gets forgotten.  This happens more frequently in the following situations, so keep an eye out for them, and be sure to end them with a question mark, as shown below.
-Long and convoluted questions
What is the best time of year—and I’m talking about a normal year, not like that crazy one we had in 2012, with hurricanes in winter and snow in July—for mushroom hunting in France?
-Questions with downward intonation, making them feel more like statements.
Do you prefer red or blue?
We aren’t in Kansas anymore, are we?
-Questions that were statements in your first draft, and which you since reworded.  It’s easy to forget to switch the corresponding punctuation.

One way to help catch these missing marks is to read aloud.  This is especially useful in discovering overly long or complicated questions (and sentences).  Train yourself so that when you see the beginning of a question, you automatically look ahead to see if you have the required punctuation.

Gratuitous Question Marks
Perhaps even more disturbing than missing question marks are question marks where they don't belong.  Just as you've trained yourself to look for questions and make sure you have the accompanying punctuation, train yourself to stop when you see a question mark, go back, and decide whether or not you need it.  As you revise, look for the following common places to find gratuitous question marks, and make sure that you cut them out, as shown below.
-“Wonder” statements
I wonder if bears get hot in summer.
I often ask myself where my life is going.
I was wondering what time I could come by for a consultation.
-Statements of uncertainty.
I don’t know where the president is.
I’m not sure if you’re supposed to add butter or flour first.
-Commands that feel like questions.
Tell me where you stashed the money.
Guess who I saw today in the supermarket.*
Let me know if you need anything.
-Reported and indirect questions.
The cop asked us what we were doing out so late at night.
The question is whether or not we should open a new branch office in Detroit.
I need to know who that man is.

None of these are questions, grammatically, even if they have a sort of question feel.  They should thus not take question marks.

If you really want a question mark, sometimes you can rephrase.
I wonder:  do bears get hot in summer?
I’m not sure:  are you supposed to add butter or flour first?
The question is:  should we open a new branch office in Detroit?

1)  “Guess what?”  This is debatable.  Some experts say that it’s a command, and should always be punctuated as such.  Others say that it depends on the intention.  If your character is just excited, and doesn’t really expect someone to guess, stick with the more correct period (or judiciously placed exclamation point).  If your character pauses for someone to actually guess, demanding a response like a regular question, consider breaking the rule and using a question mark.

2)  Polite requests.  “Would you shut the door?” vs “Would you shut the door.”  Again, many experts claim that this is actually a command, not a question, and thus should be punctuated with a period.  Others say that, grammatically, it’s a question, and should thus take a question mark.  Very long, complicated requests like this do well with periods.  With shorter requests, however, you’re less likely to jar your reader if you simply use a question mark.  Now if you want to jar your reader, that’s a whole other story, and a great use of a period.  See below.

Punctuation can help your subtlety

See the difference?  Without actually saying so, you’ve indicated in the first scene that your character is serious, or the situation’s serious, or he’s the type of person who never actually asks, but only demands.

In the first scene, your character is worried because she hasn’t had the chance to say goodbye yet.  In the second, the shady punctuation hints that your character has just discovered that John isn’t leaving after all, and he’s disappointed.  You could also write this:
“John isn’t leaving, is he?” Lionel asked dejectedly.
But which one is more subtle?

Other Question Marks
Of course, don’t forget that you can make statements into questions just by adding a question mark, and it’s completely legal.
We’re eating deer?
You stood in the rain all night?

Just don’t do it when you don’t mean to:  You deserve to have beautiful glowing skin?  Try our new product line.

You know the rules.  Now train your editing eyes to see the errors. 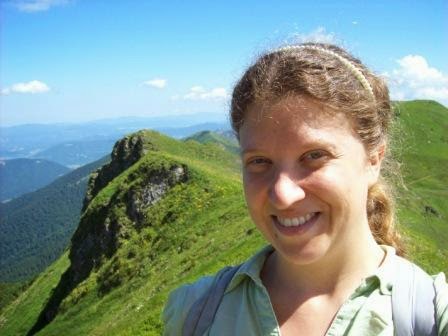 Melinda Brasher spends her time writing, traveling, and teaching English abroad. She loves the sound of glaciers calving and the smell of old books. Her short fiction appears in Ellipsis Literature and Art, Enchanted Conversation, Intergalactic Medicine Show, and others. Visit her online at melindabrasher.com

Of all the obstacles, I think the long and complicated questions may be the most tricky. Unless you reread them for clarity you can forget it started with a question. :)

This is a wonderful article/resource, Melinda! Thank you so much for this answering such important questions about question marks!

I originally saw information on this in Stephen King's On Writing and used it in my The Frugal Editor. Knowing this punctuation oddity can sure help mark a writer as someone who knows a bit more than the average writer--you know--when an author is trying to impress an agent or a publisher. Ha! http://bit.ly/FrugalEditorKind

Some good points, Melinda. And of course sometimes it's better to just rephrase the question or statement! 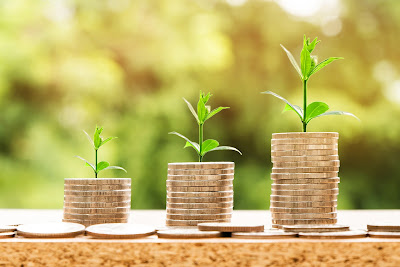