Gail Sheehy's memoir, Daring: My Passages, is a delicate blend of personal experience and view, anecdotes illuminating some of the most fascinating people of our time; framed in historic context; and as always with Sheehy's books, a fascinating read. An acclaimed  Literary Lion, one of twenty celebrated authors recognized at the New York Public Library's annual gala in the early '90s, along with such literary luminaries as William Styron and Maya Angelou; this year held on November 3rd celebrating five authors, including Margaret Atwood; Sheehy's own story is told in intimate detail with warmth and honesty. Nestled within is the tender story of the love of her life, Clay Felker, her beloved late husband, the creator of New York magazine, a fearlessly creative editor and mentor to Sheehy and many other gifted writers.

For Gail Sheehy, daring became a way of life. From as early as twelve, she began sneaking on the train to Central Station in New York to watch humanity in all its shapes and variety. She dared to apply for a job at JC Penney from Mr. Penney himself at a time in the pre-feminist '60s when men occupied the jobs. Male reporters at New York's Herald Tribune had to step aside as she strode past them to "pitch my best story to the hottest editor there."

Anyone familiar with Sheehy's bestselling book Passages, named by the Library of Congress as one of the ten most influential books of our times, knows the lengths she will go to unearth truths hidden in life's shadows, bring them to light and by so doing, change lives. As one of the early experimenters with New Journalism in nonfiction, the practice of borrowing the novelist's dramatic techniques-- storytelling, scenes, dialogue--Gail dared to help turn the tide. Soon to grow into a movement, New Journalism developed into methods utilized as a matter of course today.

Daring Destiny
Summer of 1971: Dressed in blue suede hot pants and white vinyl go-go boots, Gail hit the streets of New York with an off-duty cop playing the part of her pimp, to uncover the lengths prostitutes went to "maximize their profits by swindling, mugging, robbing, knifing, and occasionally even murdering their patrons." Result, called "saturation reporting": Cover story for New York magazine, "Redpants and Sugarman." In January 1972, Sheehy recognized that New York City had "the largest number of Irish Americans of any city in the country" and in view of her own Irish ancestry, she wanted to go to Northern Ireland to write about the women and children who had joined the fight after their Catholic husbands and fathers had been  jailed "without charge or trial, as suspected terrorists." Up until arriving in Ireland and watching the peaceful civil rights march with a crowd of thousands in the Bogside area of Derry, she thought everything in her life could be mended. But within minutes she got caught up in the violence of Bloody Sunday. After living through it she wrote that she has relived the scene "maybe thousands of times . . . wrote about it in the opening of Passages . . . described it in lectures and interviews . . . [and yet] it is engraved on [her] brain as if on a gravestone."

When Passages shot to #1 on the New York Times Book Review, Sheehy was "dumbstruck: I had expected Passages to sink with little trace." Sheehy points out that the book's concept, that stages of development don't end with childhood, had earlier been sketched out by Erik Erikson. His idea was that there were three stages during adulthood. Sheehy expanded on that through her research, which began with reading the entire works of Freud, and "the antidote, Carl Jung." She interviewed men and women of all ages, and began to see common themes. "None of my subjects had actually experienced a life-threatening event . . . like Bloody Sunday in Northern Ireland. Yet I found evidence in every one of them of discontent." Her theory became clear one night while watching a tank full of lobsters at a seafood shack. "Lobsters grow . . . by developing and shedding a series of hard, protective shells . . . until the lobster is left exposed and embryonic again, until it grows stronger and develops a new shell to replace the old. In that tank was a perfect analogy! We, too, shed an old self as we grow." From these early explorations, Sheehy came up with the idea that adults continue to grow in multiple, common stages of development.

The rest, as we say, is history.

Daring Writing Tips
Though Daring is not a how-to primer on writing, a writer can come away with good solid advice or for the more experienced, reminders. The following is a sampling.

A la Clay:
Ask yourself several key questions:
Gail's Book Tour Advice:
Speech coach Dorothy Sarnoff gave Gail this advice:
Dare Yourself
Daring is how Gail conquered her fears. "When I feel fear . . . I dare. Fear immobilizes. Daring is action. It changes the conditions. It startles people into different reactions . . . it can be the catalyst to empowering oneself." 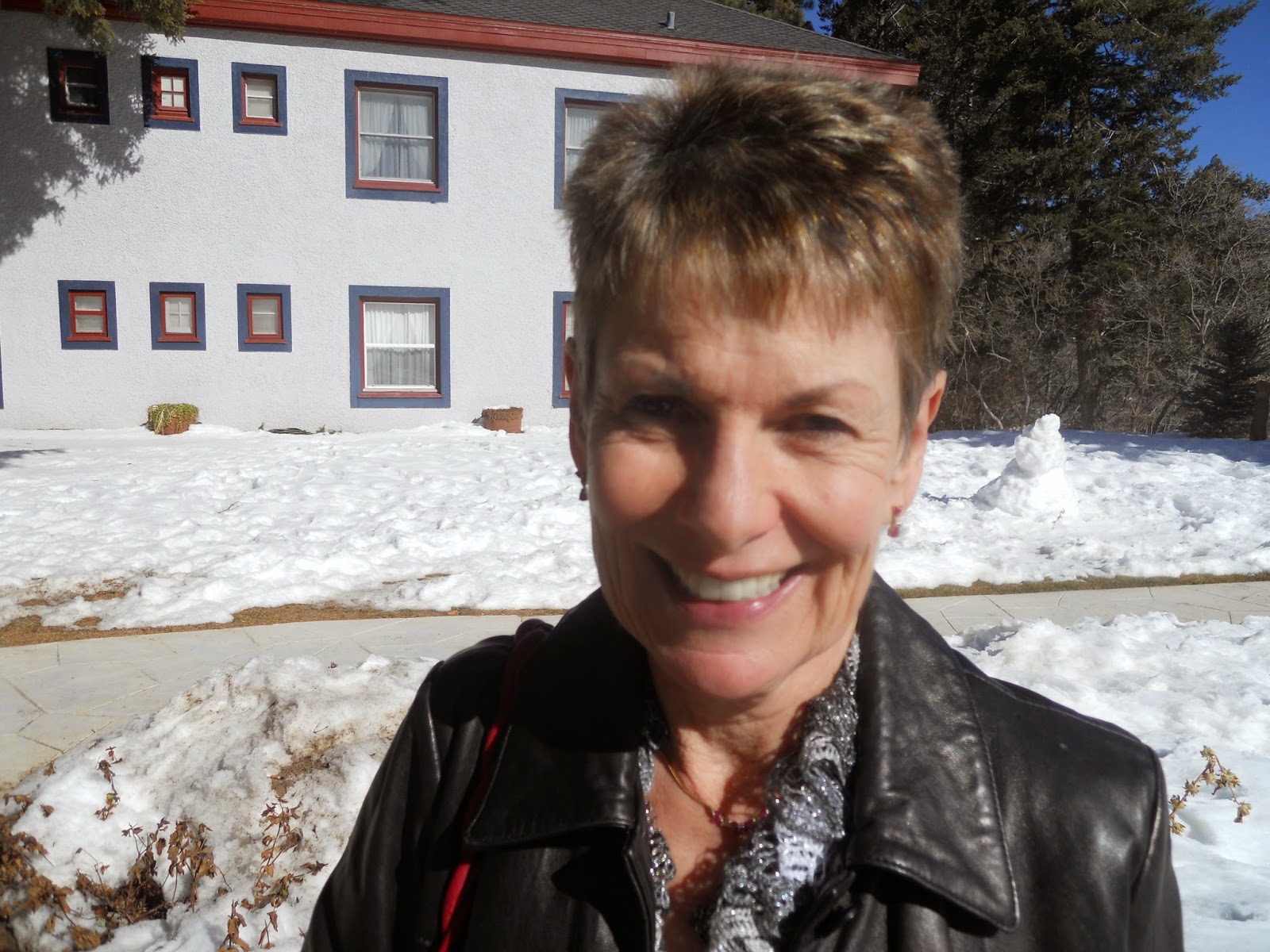 Linda, great post. I like the the advice: Clay told writers: "Take me inside the world you know, where readers don't have any access, and tell me a great story." This is a very useful way of looking at writing. Thanks for sharing.

Thank you, Karen and Shirl. I'm slowly coming back down to earth after riding in the clouds with such brilliance!