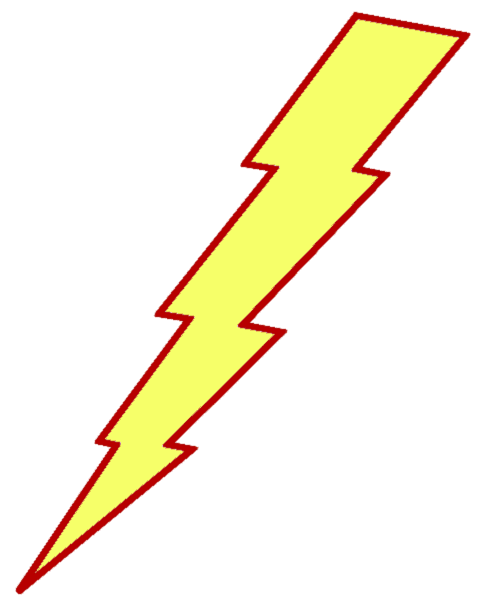 Some words are homonyms (sound-alikes) but mean very different things. For example, principal/principle or rain/reign/rein.

Which vs That. Which is used to introduce non-restrictive clauses (extra but not essential information) such as in The leftover lettuce, which is in the refrigerator, would make a good salad. Which needs a comma preceding.

That always introduces restrictive clauses: We should use the lettuce that Susan bought. (This limits the lettuce to a specific lettuce.) That  does not need a comma.

And some words have related meaning (denotation) but different connotations:
·         Pride—sense of self-worth
·         Vanity: excessive regard for oneself

What words have you run across that are interchanged in the wrong way?

A native Montanan, Heidi M. Thomas now lives in North-central Arizona.
Her first novel, Cowgirl Dreams, is based on her grandmother, the sequel, Follow the Dream,  won the national WILLA Award, and Dare to Dream rounds out the trilogy. In addition a non-fiction book, Cowgirl Up! A History of Rodeo Women has just been released. Heidi has a degree in journalism, a certificate in fiction writing, and is a member of the Independent Editors Guild. She teaches writing, edits, and blogs. 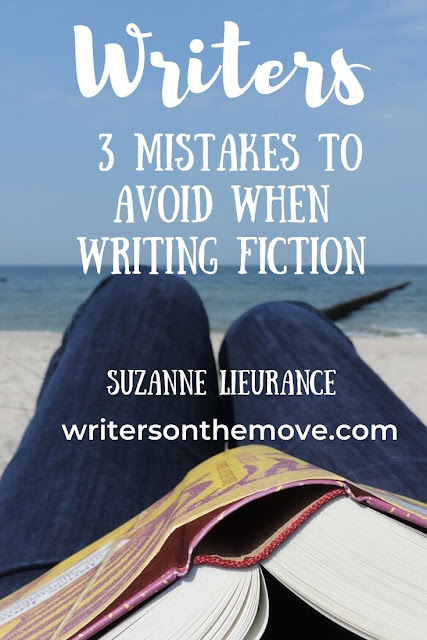