Christmas Around the World! ~ International English #3

We've been looking at International English.

It's Almost Christmas!
How will you celebrate? What words will you use? 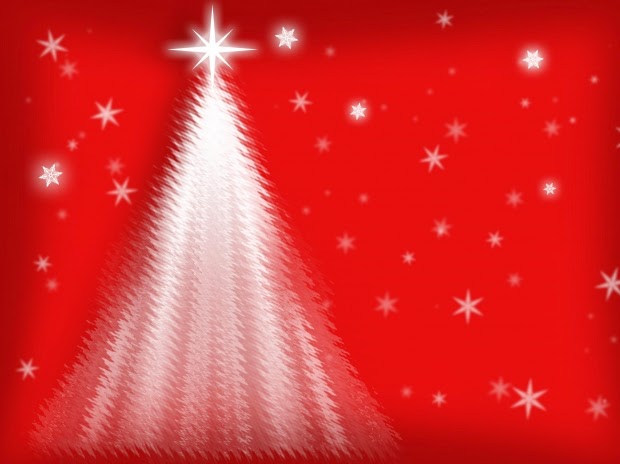 The word "Christmas" comes from the old English Cristes Maesse, or the mass of Christ. Across the globe, Christmas Day is one of the most festive celebrations. Although greatly commercialized in many countries, it is a Christian holiday held in memory of the birth of Jesus Christ.

No one knows the actual date of Christ's birth but most countries celebrate it on December 25th, although in some countries such as those that follow the Russian Orthodox calender, it is celebrated on January 7th.

Many homes have decorated Christmas trees, real or fake and many families decorate their homes inside and, especially in America, outside their homes as well. In many cultures Christmas is a family affair with family members traveling many miles to celebrate together. Other homes hold bring-and-share meals for many friends. In many countries, Christmas Day is a public holiday and all businesses are closed for the day. Across the world, cities go to great lengths to decorate their streets and main shopping centers.

Most churches have special Christmas Day services with carol singing and often they hold mince-pie celebrations. Within the family, gifts are exchanged and many children believe in Father Christmas, or Santa Claus. In the past, Christmas cards were sent and received but in many lands that custom is rapidly dying out due to the expense of the postal system and of the cards themselves.

The countries following British customs often enjoy Christmas Mince Pies (where the mince is made from dried fruit), Christmas Pudding and Iced Christmas Cake—again full of dried fruit mince, yummy! Because of the heat, South Africa is increasingly turning to trifle, ice-cream and fruit salad, and I suspect other hotter countries are doing likewise. (A tragedy to some gastronomical desires including my own!)

Christmas meals also vary wildly. In Nigeria, rice dishes or stews are often served, as is pepper soup with fish, goat or beef. Japanese Christmas cake is a white sponge cake covered with cream and strawberries, and believe it or not, thanks to a successful advertising campaign in the 1970's, eating at KFC around Christmas is regarded as a national custom!

In the USA and many of the British countries, the traditional Christmas dinner features roast turkey and stuffing (sometimes called dressing), ham or gammon, and other meats, with a wide variety of cooked vegetables and roast potatoes. In some countries such as the UK and South Africa, the traditional meal is accompanied by the pulling of Christmas crackers which contain jokes, toys and paper hats.

In the Southern Hemisphere any dreams of a White Christmas are exactly that—dreams, as Christmas falls mid-summer. Although South Africans and Australians often follow a similar traditional meal to England and America, it is becoming increasingly common to serve barbecue meals (braai in South Africa) with salads.

No matter where you go in the world it is likely that you will find some form of Christmas celebration, and people will greet you in words only used once a year. In America you are likely to be wished a Merry Christmas! While in the UK, it's more likely to be Happy Christmas!

It's not possible to cover all the greetings in this post, but here are 24 international ways to wish you a Very Happy Christmas;

FURTHER READING:
What in the World Do You Mean?

SHIRLEY CORDER lives on the coast in South Africa with her husband, Rob. Her book, Strength Renewed: Meditations for your Journey through Breast Cancer has created a multitude of friends and contacts across the world. 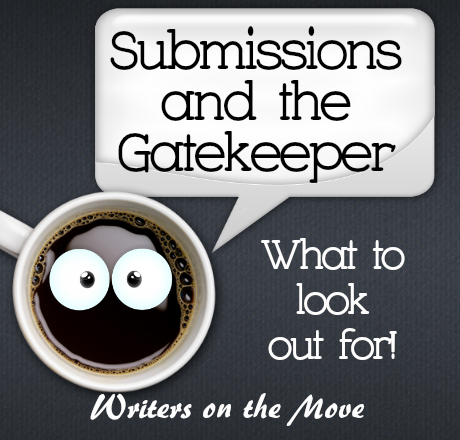