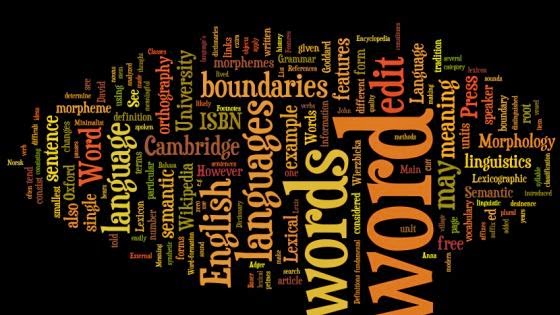 I recently learned a new term: Pleonasm. Is it a murder suspect? A graffiti artist? A practical joker?

Although I was not familiar with the term, I did know them when I saw them. In fact, part of my editing advice revolves around deleting extraneous words. Words such as “that,” “very,” “both,” and “there was.” Others might include “began,” “started,” or “continued.”

Here’s another phrase that nearly everyone is guilty of: “The sky held a myriad of stars.” Myriad means “countless.” So the correct use is “The sky held myriad stars.” (Simply substitute the word countless for myriad.) That eliminates two extraneous words.

And then there is the word “unique.” We are inundated with varying degrees of “uniqueness” every day: “That was a rather unique movie.” “Your story is very unique.” What’s next—uniquely unique? Unique means “the only one of its kind.” Unique is unique. It doesn’t need any modifiers

I also caution to watch use of “ly” words. These words are often used to prop up weak verbs. For example: “She walked quickly” can be stronger if written “She strode” (or bounded or rushed). Likewise with the “to be” verbs (was, were, had been, etc.) especially when used with an “ing” verb. “She was walking” is better as “She walked.”

Some authors like to use taglines (he said, she said) plus an action: “…she said, taking a sip of coffee.” The simple action is sufficient: “She took a sip of coffee.”
You also don’t need to describe two actions at once: She nodded and smiled. He puffed himself up and took a swig...

A writer friend of mine is looking at every sentence in her manuscript and challenging herself to remove at least one word from each. She has cut 14,000 words from a 400-page manuscript.

I challenge you to go one step farther: see if you can delete an entire phrase from a sentence, an entire sentence from a paragraph, a paragraph from a scene.
Hunt down and exterminate those “Pesky Pleonasms.”

A native Montanan, Heidi M. Thomas now lives in North-central Arizona.
Her first novel, Cowgirl Dreams, is based on her grandmother, the sequel, Follow the Dream,  won the national WILLA Award, and Dare to Dream rounds out the trilogy. In addition a non-fiction book, Cowgirl Up! A History of Rodeo Women has just been released. Heidi has a degree in journalism, a certificate in fiction writing, and is a member of the Independent Editors Guild. She teaches writing, edits, and blogs.

Heidi, great post. I think we're all guilty of including extraneous words, even if just occasionally. I once edited one of my manuscripts eliminating the word 'was.' Amazing your friend cut 400 words.

Thanks for the reminder Heidi. I didn't know about "myriad" - also guilty of having a myrid of stars! Thank you.

Thanks Heidi. The tighter the better, especially true in children's books. Great post!