The Lazy Way To Be A Great Writer 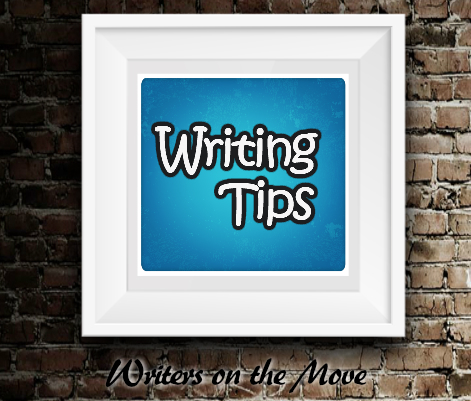 Have you ever yearned for just one simple formula that will help your stories glow with magic and resonate with depth?

If everybody knew the secret, everyone would be a best-selling author - or rather, nobody would, because the formula would be a cliché. So it’s important that only you and I know this. Will you give me your solemn word that you will tell no one what I am about to reveal?

I can see your eyes narrow. Your lips are widening in a skeptical smile. What, you don’t trust me? I feel intensely hurt. After all, I don’t have to tell you. I’m simply trying to pass on to you, in good faith, what I have learned from judging more than 3000 entries at my Writers’ Village story contest these past three years.

How come some won cash prizes and others didn’t? Why did many hundreds of stories, otherwise excellent in their craft techniques, fail by a whisker?

The secret is worth the wait.

Trust me, I speak from 42 years of pain as a commercial writer. Yet you’re still not sure about me, are you? I can see you leaning back in your chair, fidgeting. I can almost hear you thinking: ‘Will my ‘secret’ be all puff, no punch line?’

And have you read the secret before?

Of course, you have. The ‘secret’ was in the structure of my last three paragraphs. And you’ve just read those paragraphs!

Please let me explain. A competent story might include sparkling dialogue, strong conflict, well chosen words, firm structure and a satisfying close. Yet still it can fail. Why? It lacks depth. The reader is not emotionally engaged in the ‘hypotext’.

Sometimes called a subtext, the hypotext is the story beneath the story. It’s what’s going on, privately, in the characters’ thoughts and feelings.

A passage with hypotext classically has three steps:

1.    What is spoken or done (Dialogue or Action)
2.    How the key character in the scene thinks and feels about that (their immediate Response)
3.    What other characters think and feel about it at the time.

A competent author will have no trouble with steps one and two. For example:

‘“You’re wrong!” I said. Was I about to be charged with murder? I felt my mouth go dry.’

The narrator’s words have been dramatised by body language, reflection and emotional response. That’s fine, so far as it goes. However, few authors segue into step three: show how other characters in the scene are responding to that incident.

‘“I don’t think so.” Riley leaned forward, thrusting his grubby face within an inch of mine. His breath was a stewpot of garlic. “You left your fingerprints everywhere.”

The rookie behind him opened his mouth, startled. He looked at Riley then silently shook his head at me. My mind went cold.’

That may not be great writing but it has depth. Now we can feel the interplay of emotions in that room and know or suspect every character’s unspoken thoughts, the hypotext behind the surface narrative.

Read any good story that emotionally engages you and it will be underpinned by some variation of that formula. The better the writer, the more creatively they hide it. (Any passage of dialogue by Kathy Reichs is a master class in creative hypotext.)

Use the formula with any point of view (pov)

If your story uses an omniscient narrator, you can dart in and out of your characters’ minds at will. (That said, you might want to conceal their thoughts at times or deliberately mislead the reader.) Then the 3-step formula is a snap:

But what if you’re telling the tale from a first-person pov? How can the key character - or reader - plausibly know what another character is thinking? No problem. Let them speculate.

‘Detective Riley was due to retire soon, I’d heard. It would crown his career to lock me away. His eyes gleamed like a cat playing with a sparrow. I was innocent. He knew it. And he didn’t care.’

Or the reader can draw inferences from a character’s actions or body language.

‘Riley lumbered to the window, turned his back on me and gazed at the Denver skyscape with every appearance of contentment. His body shook. He was laughing.’

Keep that 3-step process going throughout your story and the reader will be emotionally engaged whether or not they like your characters. They will feel the emotional tensions in every scene as if they were physically present. And your story will acquire depth.

That’s all there is to it. Truly. Just don’t tell anyone...

Dr John Yeoman, PhD Creative Writing, judges the Writers’ Village story competition and is a tutor in creative writing at a UK university. He has been a successful commercial author for 42 years. A wealth of further ideas for writing fiction that sells can be found in his free 14-part story course at:
http://www.writers-village.org/mini-course

The article reveals a simple 3-step process that can add instant depth to any scene. While most competent authors know the first two steps, very few understand step 3 - the secret that can turn a mediocre story into a great one.

Writing Goals, Detours, and Opportunity Cost
The Many Faces of Murder
The Lazy Way to Be a Great Writer

How to Write Faster & Work Smarter

If you're a freelance writer you probably have a variety of projects going at any one time. And sometimes it seems that every project ... 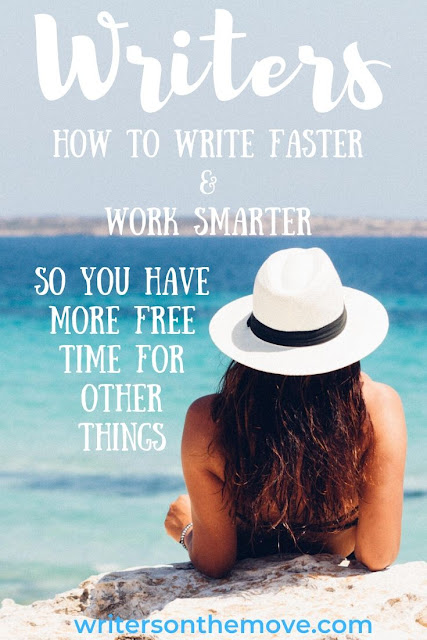