Gearing up for Earth Day, Carolyn Howard-Johnson and Magdalena Ball are releasing a brand new collection of poems titled Sublime Planet. The collection features relevant poems by Carolyn and Magdalena that demonstrate the interconnections of the world around us, including life, family, and love, along with the growing concern for the earth’s preservation.

This is a beautifully written collection that allows the reader to pause and take note of the world around her.

One of my favorite poems in the collection is “The Giraffe:”

A tongue generous
as my head he reaches
for me, barriers no match
for his long neck, sniffs
my hair, kisses my face.
He unaware
he is endangered.
I unaware he might
be dangerous.

This poem is a powerful, yet simple tribute to a majestic creature that is now an endangered species. Can you imagine a planet without the giraffe?

Another poem in the collection that struck me is “Tipping Point” by Magdalena Ball: “[. . .] you eat and eat through four billion years of evolution now held loosely by one thread. [. . .] The future waits impatiently your decision.”

Sublime Planet offers moving insight into the world around us and into a world that is in need of attention, and it certainly honors Earth Day. I highly recommend it.

For those who aren’t aware of what Earth Day is, Senator Gaylord Nelson created this special day in the spring of 1970. The purpose behind it was to make everyone aware of all the toxins being spewed into the air and dumped in nearby streams or other waterways by manufacturing companies.

At that time, there were no regulatory or legal safety nets to protect our planet, our environment. Senator Nelson took a stand and his cause quickly caught on.
The earth is our planet, our home, our responsibility, and we’re not doing such a good job protecting it.

Sublime Planet will be released before Earth Day (April 22nd). Keep a look out for it and get a copy as soon as it’s available.

The poems "Giraffe" and “Tipping Point” are from Sublime Planet, a book of poetry in the Celebration Series coauthored by Carolyn Howard-Johnson and Magdalena Ball. It will be released before Earth Day.  In the meantime learn more about Carolyn's poetry books (including that Celebration Series!) at http://howtodoitfrugally.com/poetry_books.htm. And, learn more about Magdalena’s poetry and fiction at http://magdalenaball.com

Sound thought provoking and worthwhile. I especially enjoyed the giraffe poem too.

Good for you guys! Congratulations!

Heidi, Thanks for stopping by!

Such a wonderful review - thanks very much Karen!

Well done both of you! Thanks for a good review, Karen.

Shirley, thanks! It's easy to do a good review with good material!

Great your review and I love the book. 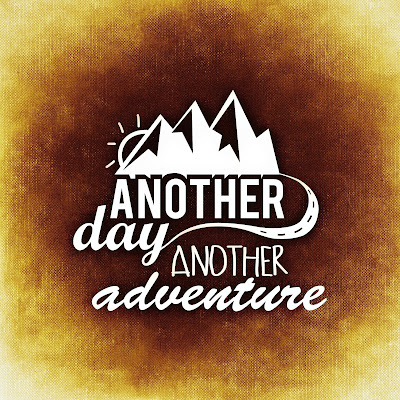