Conflict in Your Story 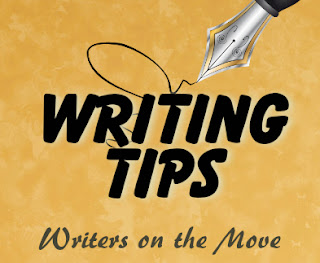 How do you use or deal with conflict in your story? Is it difficult for you to write about?

I’m taking an online children’s writing class and my current assignment is to write about conflict in my story. I’m stuck. I don’t know what I want to do. I have to be mean to my character. Oh no!

What is conflict? There are three basic types:

External conflict is broken down into subtypes. Below are some examples.


Some of these may not apply to children’s books, but I wanted to appeal to a greater variety of writers.

What other examples of conflict can you think of or have you used? How did you resolve the conflict?

Now back to working on my own story.

Debbie A. Byrne has a B.S. in Mass Communication with a minor in History. She is a member of the Society of Children’s Book Writers and Illustrators (SCBWI) and is currently working on her first children’s book.

The Lazy Way to Be a Great Writer
Publishing Takes More Than Good Intentions
So You Want to Write a Book - Now What? 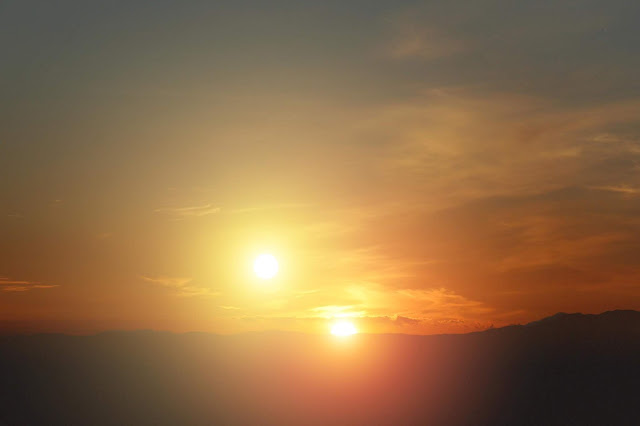